from The Tempest by STONETREE 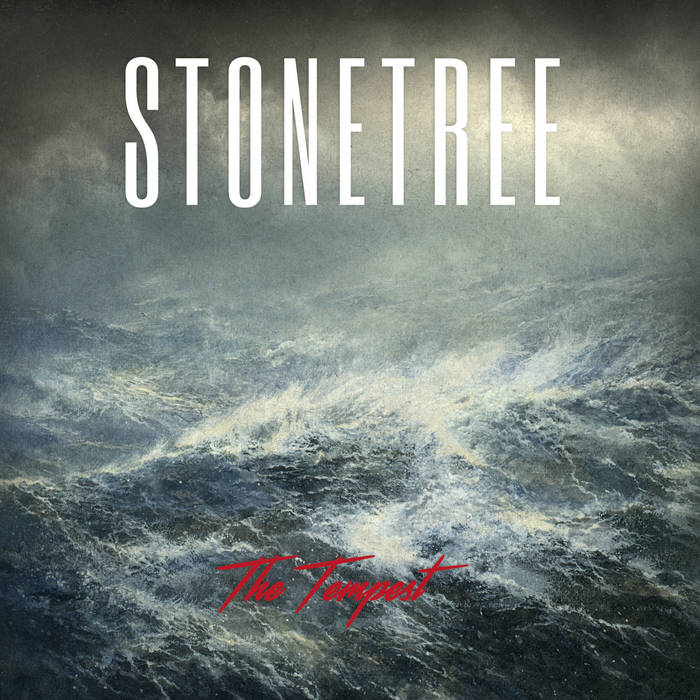 STONETREE is an Austrian band formed in 2015 in Gmunden.
Their musical influences include elements from multiple genres such as alternative rock, grunge, stoner rock, psychedelia and prog rock.
Formed after the dissolution of Machine Zoo, STONETREE developed a style of riff-oriented, heavy rock music.
Their sound has since evolved to incorporate a variety of different styles and influences. ... more

Bandcamp Daily  your guide to the world of Bandcamp